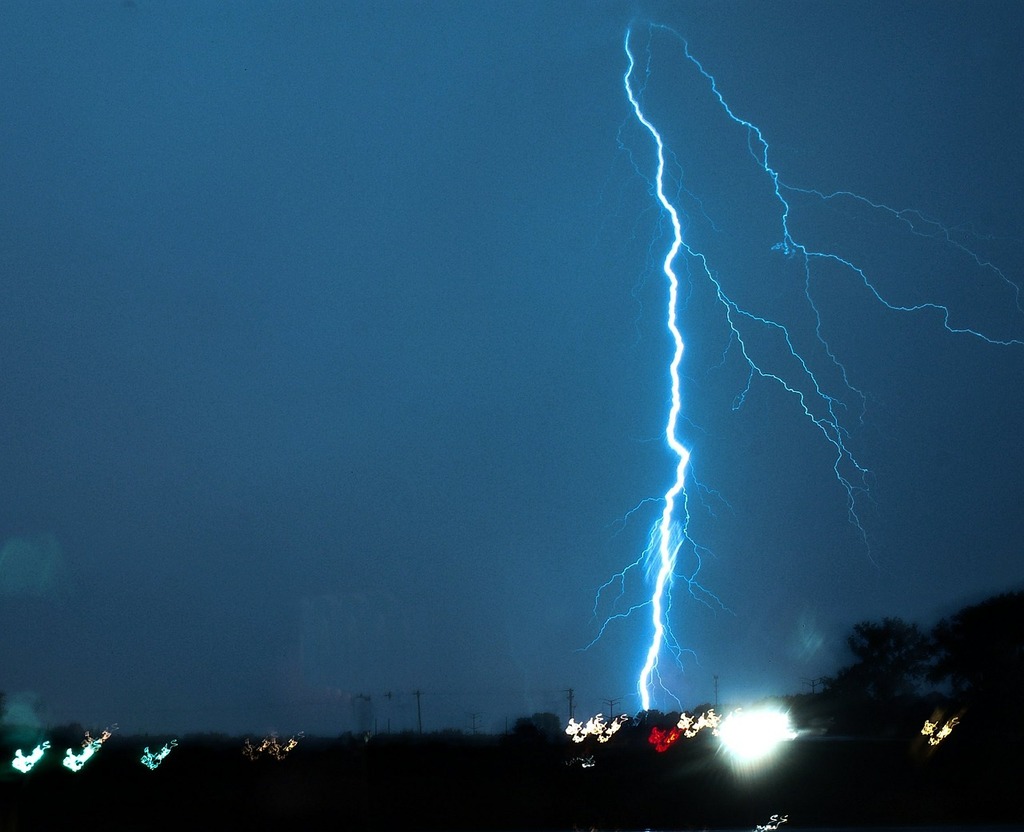 In today’s interim report the National Grid blamed a lightning strike for Britain’s biggest blackout in more than a decade.

The blast brought down two generators more than 100 miles part, according to the Grid.

GMB says the Government must ensure National Grid maintains an adequate margin of spare capacity to cope with unexpected outages – including breakdowns and the intermittent nature of renewables.

The transition to a zero/ low carbon economy is not a cheap option and must be paid for from progressive general taxation, rather than from households energy bills, as it is now.

Justin Bowden, GMB National Secretary, said: “Whatever the final outcome of the blackout inquiry some lessons should already have been learned to make sure lightning doesn’t strike twice.

“National Grid must make sure it has enough spare capacity to cope with unexpected outages – which will only become more frequent as we switch over to renewables.

“Reasonably priced, reliable energy is not an optional extra in our low carbon future, it is an essential right.

“The reliable, ultra-low carbon electricity from new nuclear power stations will be vital - not only during the transition to a zero carbon world, but to ensure continuity in our electricity supply once we get there.  Some green groups have yet to face up to this reality.

“A private monopoly like National Grid is not the best way of ensuring that the lights are kept on. It is time that this part of the National Grid was brought into the public sector.”