UK businesses need to be more aware of the security vulnerabilities their wireless devices present, according to new research. 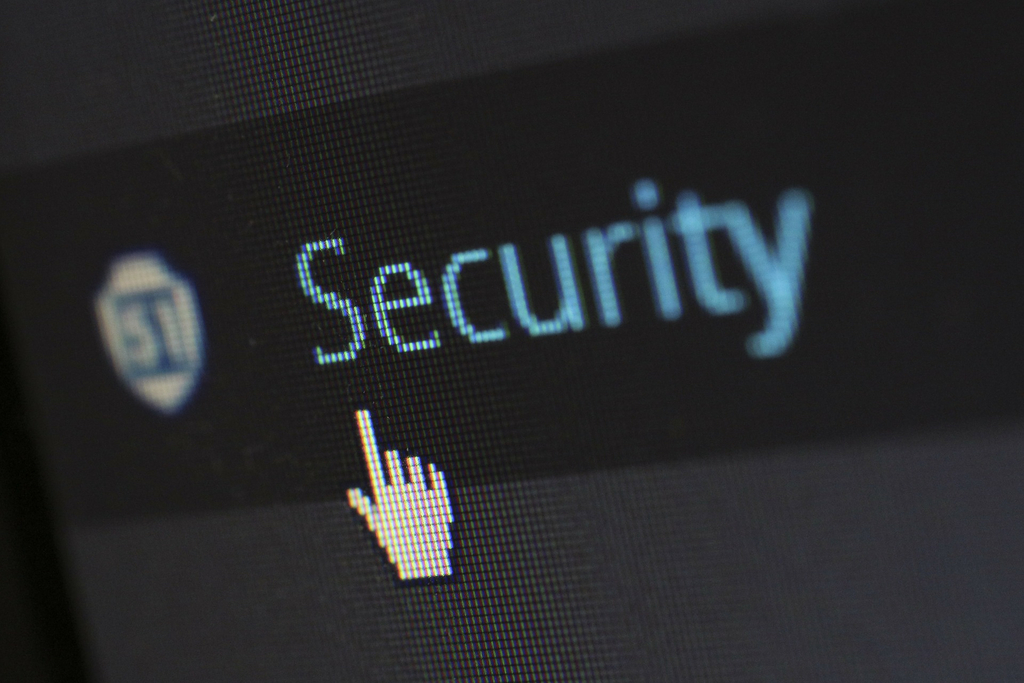 A survey of 1,075 UK workers in full or part-time employment, carried out by technology services provider Probrand.co.uk has revealed that the majority (72%) of companies who suffered a data breach in the last year found that the network infiltration came from an unsecured wireless device, such as a printer, scanner, mobile phone or laptop connected to their Wi-Fi network.

Of the surveyed businesses who suffered a breach in the last 12 months, it was found that more than half (52%) had open Wi-Fi networks and or devices.

Furthermore, only 23% of the surveyed employees were aware that infiltration could take place through devices such as printers and scanners.

Only one in ten (10%) of the companies surveyed actively check their printers and scanners for malware as part of their security checks.