ABB Robotics has released an upgrade of the IRB 1600 robot. 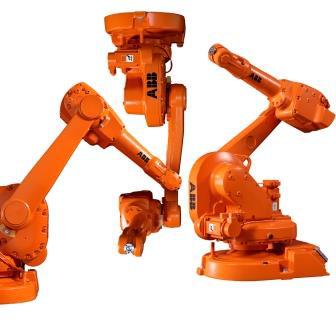 Now offering an extended payload up to 10 kg, the IRB 1600 provides a flexible solution for even more applications including machine tending and material handling through to arc welding and cutting. The increased payload is available for the 1.2 meter and 1.45 meter robot variant.

Product manager Per Lowgren says: "This upgrade is an important step in maintaining the IRB 1600’s leadership role and will allow our customers to increase productivity with shorter cycle times and higher payloads.”

The IRB 1600 is known for its accelerations and accuracy. Second generation QuickMove motion control and the low friction spur gears help cut cycle times by up to 50 percent, while ABB’s TrueMove technology and a stiff design enable path accuracy at high speeds.