Available on the high street

A range of pre-installed control stations from Hylec-APL is now available to buy in most Maplin stores. The control stations, which are rated up to IP66 (depending on switch type/s used), are predominantly single switch stations and include emergency stop, palm/foot, momentary action (ON/OFF) pushbutton, rotary and key switches – though a dual switch control station consisting of an emergency stop and pushbutton ON switch is also included. 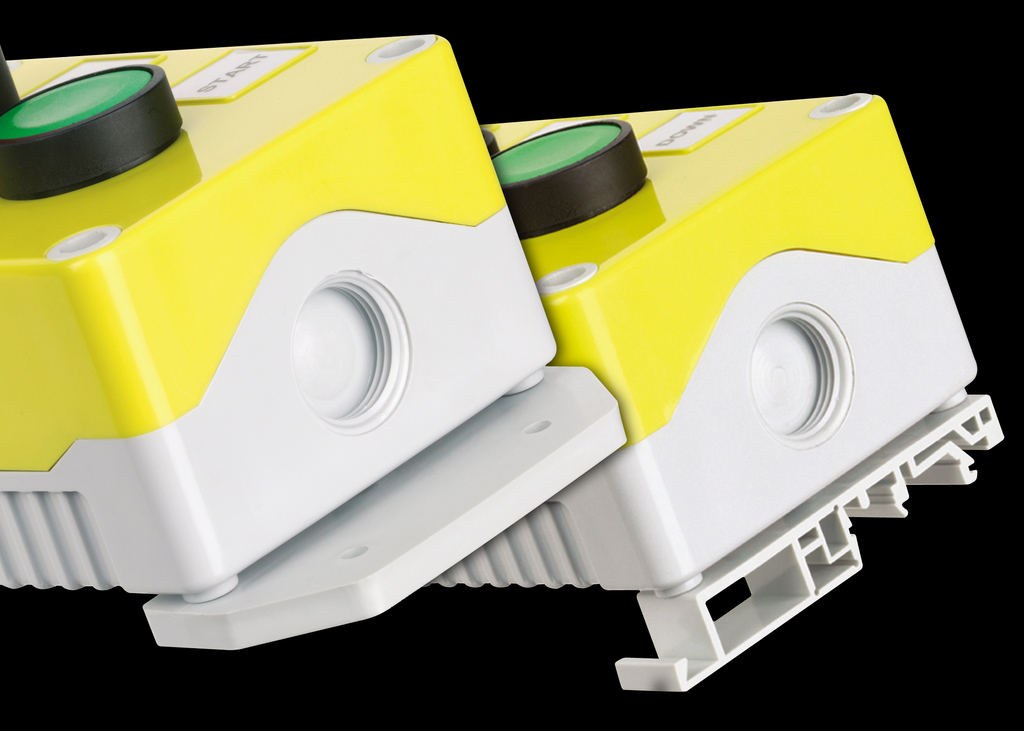 Thanks to 5mm thick ABS walls, the control stations are extremely robust, making them suitable for both indoor and outdoor use in domestic, commercial and industrial applications.