BRITISH SAFETY Council releases warning to Government about the cost to health and life of delaying the new targets. 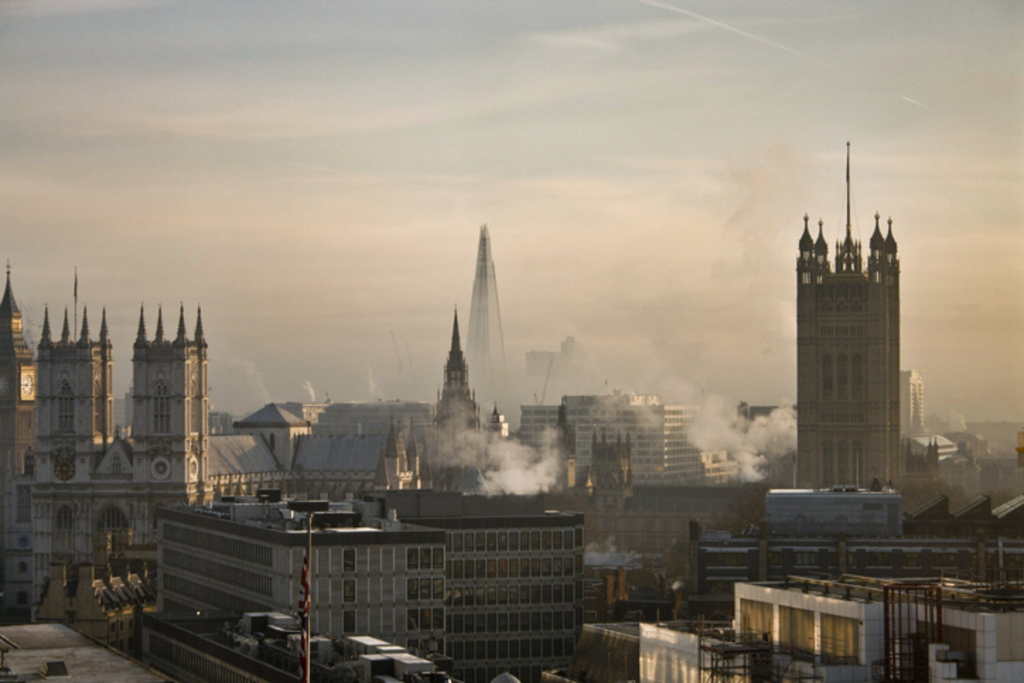 Debate on the Environment Bill in the House of Commons yesterday (Thursday, 21 October) revealed that the Government's new targets on air quality are to be postponed. Commenting on the Government’s statement, which revealed that new targets on air quality will not be set until October next year, Mike Robinson, chief executive of British Safety Council, the independent health and safety watchdog, said: “While we understand that the Government wants to consult and it’s right we consider the impacts, a year’s delay in setting new air quality targets is not acceptable, especially for the thousands of people whose work means they don’t get to choose the air they breathe every day. Every year, up to 40,000 people in the UK die from exposure to outdoor air pollution, including people who deliver our post, collect our rubbish or help our children cross the road.”

In a separate development, MPs voted last night to reject a Lords’ amendment to the Environment Bill that would have meant the UK meets new lower World Health Organisation (WHO) limits for small particulates.

Responding to this, Mike Robinson said: “At a time when the world’s eyes are on the UK and the example it’s setting on climate change and the environment, it is disappointing to see our politicians strike down measures that would save lives and protect people by cutting air pollution. Let’s hope the Lords do better when they meet to discuss this next week.”