In the wake of the COVID-19 pandemic, manufacturing companies from across the globe are adapting their production plans in an effort to combat the virus, says GlobalData, a leading data and analytics company. 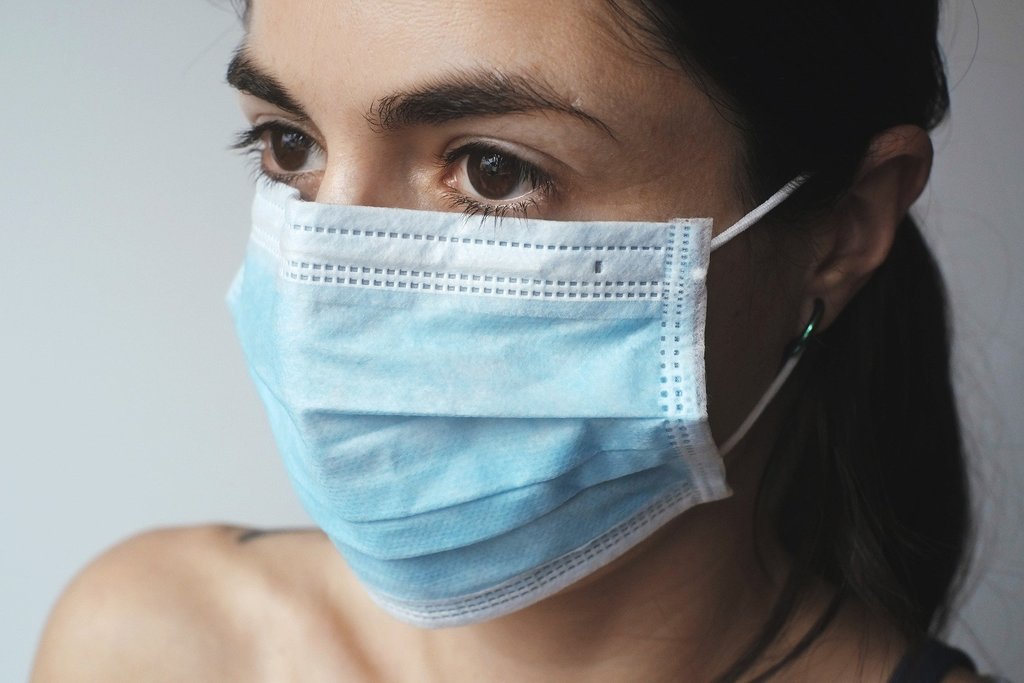 In the energy storage space, such initiatives are taken up by BYD. The company has opened the largest face mask plant in Shenzhen to fight the outbreak. The plant is expected to be running at full capacity and plans to produce 500,000 masks and 300,000 bottles of disinfectants per day. BYD claims that the plant will allow the firm to address the severe shortage of these items, which has affected hospitals and agencies across China. A production line for high-quality face masks requires around 1,300 parts including various gears, chains and rollers, 90% of which BYD already has.

Somik Das, Senior Power Analyst at GlobalData, said: “The Chinese Government allowed companies to re-open manufacturing only if, among other measures, they had enough face masks for their employees. This led to a surge in the demand for masks, sanitizers and other Personal Protective Equipment (PPE). Demand exceeded supply, which prompted electronic manufacturers such as Foxconn to begin producing face masks, with the clear incentive of getting production up and running again. The pandemic has largely affected several industries across the globe and in order to come out of this situation successfully, many companies have adapted and are helping to stop the transmission.”

Das concludes: “All these examples of repurposing are not being completed with the idea of revenue generation but to help out the workforce. The employees form the heart of every organization and once they are taken care of, organizations can return to normal functioning. Hence, these are effective initiatives that can limit the damage caused by the COVID-19 outbreak and help industries quickly recover from it.”