Fulton continues to strengthen its team with a number of senior roles changes. 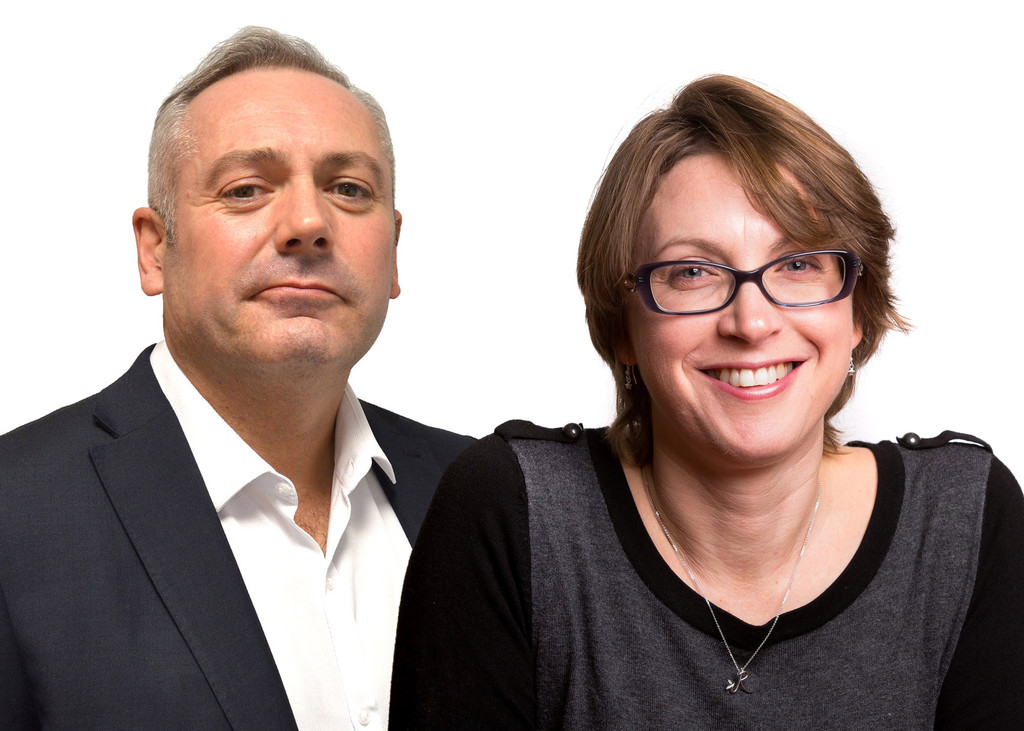 Having joined in 2017, Leigh Bryan has assumed the role of national consultant specialist. Commenting on the role, managing director Carl Knight says: “Leigh was instrumental in successfully integrating the ultra-low NOx VSRT into Fulton’s current portfolio and introducing it to the UK market.

"In his new role, Leigh will remain an integral member of the management team and, thanks to the success of the VSRT steam boiler, will provide specification support, documentation and CPD training to specifiers and consultants across numerous markets.”

Ruth Price, who joined Fulton in 2012 as North of England and North Wales area sales manager, has also been promoted and, in her new role as senior sales engineer,  will work closely with new and existing customers across the UK to advise on optimum boiler and steam systems specifications for their project.