A FORKLIFT SAFETY video, reportedly made in 2000 for Arbeitsgemeinschaft Flurförderzeuge (Germany's Factory Transporter Association), has become an internet sensation after being shared on social media. 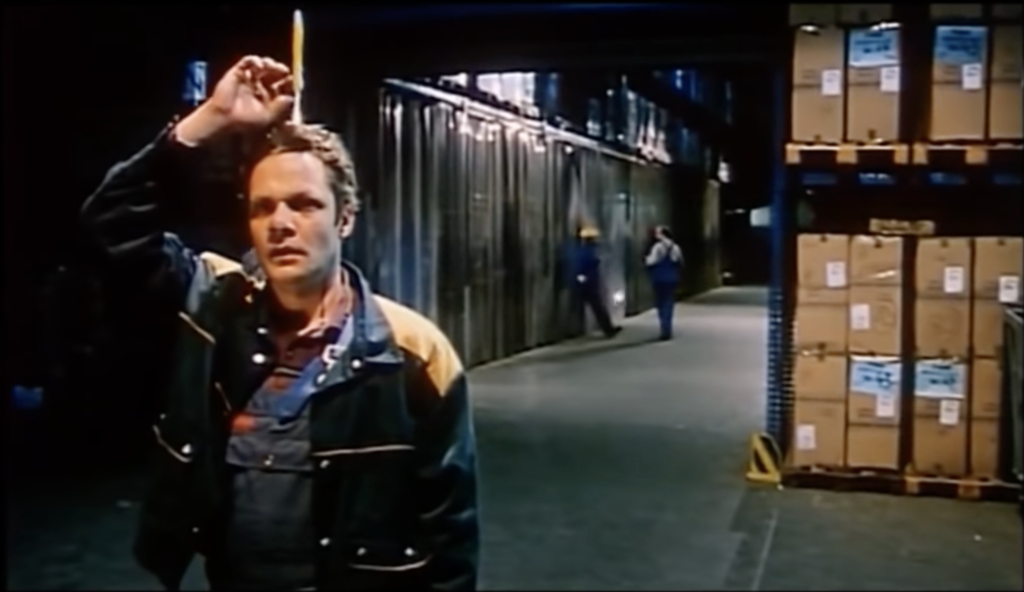 A training film, reportedly made for a German association for factory transporter users, Arbeitsgemeinshchaft Flurförderzeuge, has become a viral internet hit, more than 20 years since its filming, after being shared on the social media platform Reddit and the cult lifestyle blog Boing Boing. The film has had over two million views on YouTube, among versions subtitled for different languages.

The short film, "Staplerfahrer Klaus – Der erste Arbeitstag" (Forklift Driver Klaus – First Day on the Job) was made in 2000 by directors Jörg Wagner and Stefan Prehn, and stars Konstantin Graudus, Douglas Welbat, Dieter Dost and Jürgen Kossel as hapless warehouse employees who have not had sufficient health and safety training. The nine minute film catalogues the unfortunate and life-changing injuries (and deaths) that can occur as a result of using a forklift truck without heeding the lessons learned in training.

The film has been shared on social media by people who have mistaken it for a real training video. The film is actually a parody of industrial training films and Arbeitsgemeinshchaft Flurförderzeuge is a fictional organisation but many commentators have noted that they have seen the film as a bit of "light relief" during real health and safety training sessions. YouTube user, The Felixdahouse, wrote: "and this is how i became a OSHA-certified forklift operator", while Busta Tyrone commented: "I swear everyone in Europe that passed their forklift exam had to watch this".

Forklift Driver Klaus – First Day on the Job (English subtitles). Please note this film contains blood, gore and graphic depictions of industrial accidents, and is not suitable for children.