Is the future of AI open source?

As as increasing number of businesses realise the benefits of artificial intelligence (AI), the number of solution providers has also grown. While this expansion ensures users have access to ever improving technology, it also leads to fragmentation and a greater chance of manufacturers buying incompatible solutions. Neil Ballinger discusses the role of open source in democratising AI 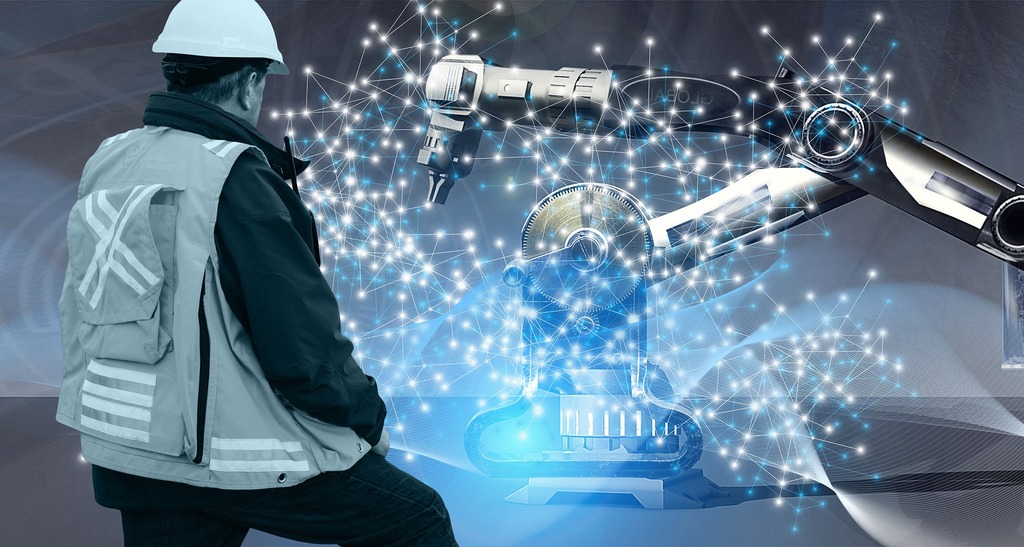 IN HIS 2004 book The Paradox of Choice — Why More is Less, American psychologist Berry Schwartz argued that reducing the number of choices greatly reduces anxiety for consumers. Schwartz’s thesis has been corroborated by a wide number of studies, showing that an excess of options can make people feel confused and overwhelmed.

This is the situation facing many manufacturers trying to integrate AI in their production lines. Though aware of the operational benefits of AI, small to medium enterprises (SMEs) might be deterred by the cost of proprietary software, its complexity and, last but not least, the sheer abundance on the market.

Most companies just don’t have the time and resources to spend researching every available tool until they find the one that meets their needs. Once a decision has been made, manufacturers might face yet another hurdle; purchasing exciting new technologies only to find out that they can’t communicate with each other.

Cost and complexity of integration are not the only challenges — lack of skills is another common headache. When graduates enter the job market, they are often faced with myriads of software that they are not familiar with, because the education system cannot possibly keep pace with the number of solutions on the market.

Over time, these barriers stifle progress and hinder a more widespread deployment of AI-based systems.

To overcome the challenges posed by proprietary software, more and more AI solution providers are embracing an open-source culture. Making software freely available to a wide number of users has advantages that, over time, can make this model more profitable than keeping algorithms and data protected by copyright.

For example, in 2019 Goldman Sachs released some of the code that its traders use to analyse and manage risk on GitHub and offered additional funding to engineers who managed to build new applications using the code. The benefits of making the code available to the public far outweighed those of keeping it secret — not only can users help improve and finetune the code, Goldman Sachs will also own the intellectual property of any application built using it. It will also have the chance to be an early investor in new and promising technology.

Recently, a growing number of tech companies have supported the open-source movement to help democratise access to AI and spur innovation. Google, for example, opened up its machine learning framework, Tensorflow, in 2015. More recently, Facebook has made DeepFocus, its AI-based framework for virtual reality technologies, available to the public.

As the examples set by these tech giants suggest, open source is revolutionising the world of AI. By removing current barriers such as costly fees, complexity of integration and the skills shortage, AI providers are allowing more and more companies to see AI not as the exclusive domain of global corporations, but as something that even SMEs can approach.

To learn more about the future of AI in manufacturing, visit EU Automation’s Knowledge Hub at: www.euautomation.com/uk/knowledge-hub/artificial-intelligence