A growing number of warehousing and logistics companies are incorporating robots, says research from Tractica. 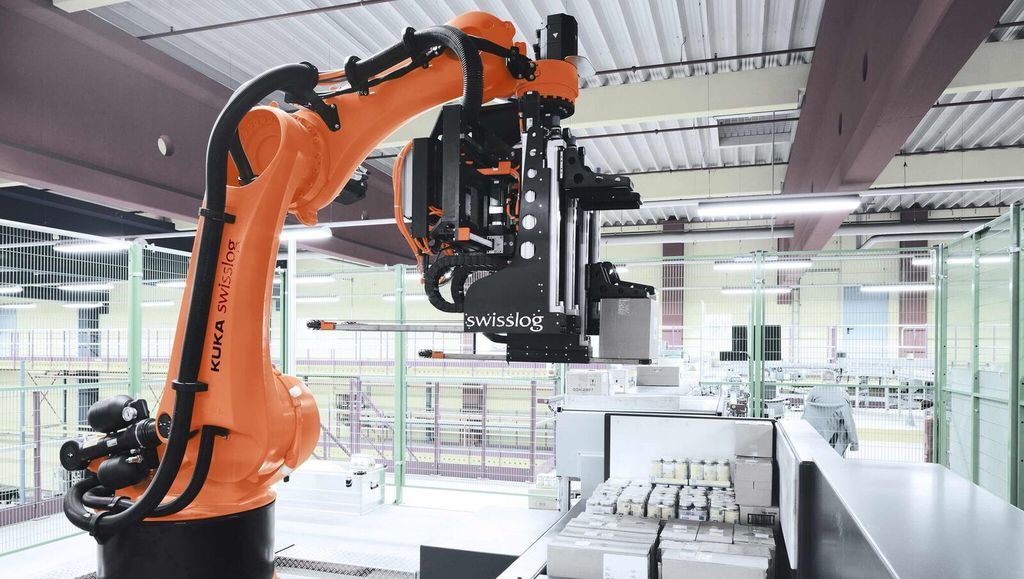 Tractica forecasts that worldwide shipments of warehousing and logistics robots will grow rapidly over the next 5 years from 194,000 units in 2018 to 938,000 units annually by 2022.

The firm puts take-up down to a competitive market driven in large part by consumers that demand rapid fulfillment. At the same time, robotic warehousing and logistics technologies are advancing in capability and becoming more affordable each year, says the firm.

According to the report from Tractica, demand combined with labour shortages have created a tipping point that could lead to widespread adoption of robots in warehouses and logistics operations to assist and displace human workers.

The market intelligence firm anticipates that the rate of growth will begin to slow after 2021 as many major market players will have adopted robotic systems by then.

Tractica estimates that worldwide revenue for this category will increase from $8.3 billion in 2018 to $30.8 billion in 2022.