One of the oldest breweries in the world, Einbecker Brewery, has upgraded its existing compressed air units to the Ultima technology from leading compressor manufacturer CompAir, predicting to cut energy costs at the facility by up to 25 per cent. 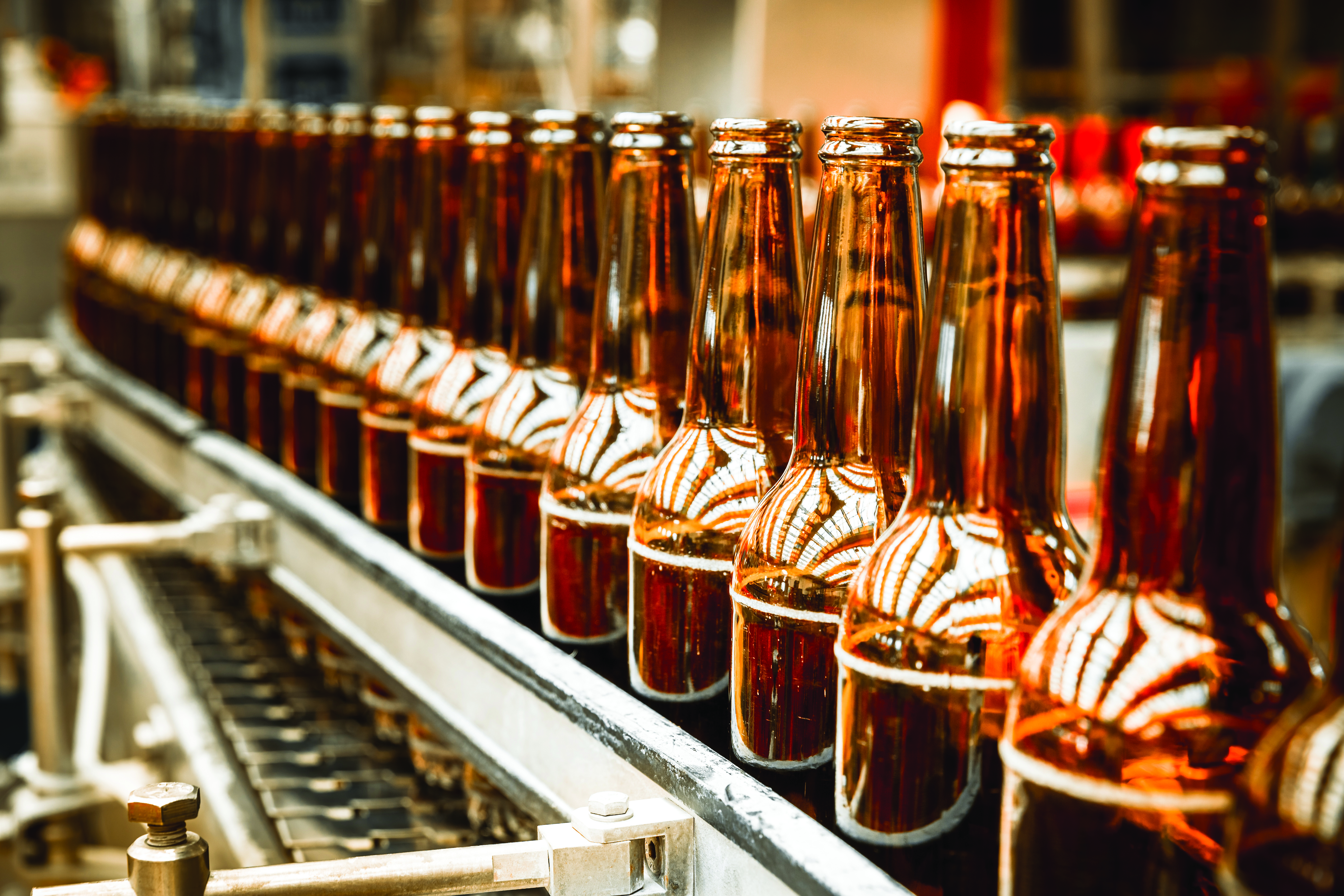 Based in Einbeck, Germany, the Einbecker Brewery dates back to the 14th Century, with the oldest available receipt for the sale of Einbecker beer from 1378. Compressed air is used in the production processes involved in the brewing and bottling of the brand’s renowned bock beers and speciality lagers.

While the site is historic, the company is always looking to invest in new technology, including its existing compressed air system, which was more than 20 years old and consisted of four oil-free, fixed speed compressors.

With only limited on-site space available, the Einbecker Brewery required a compact new solution that could provide reliable and energy-efficient compressed air, while also meeting the stringent air quality requirements demanded by the site’s operations.

Christoph Benseler, technical manager at the Einbecker Brewery, said: “Given the nature of our business, we absolutely cannot compromise when it comes to air quality and purity. In addition, brewing is an energy-intensive process. We needed a new compressed air solution to deliver improved operational efficiencies, to help reduce our energy costs, that could be accommodated in the fairly tight installation space that was available on-site.”

In order to meet these demands, CompAir has supplied two new 110kW Ultima compressors to the site.

Ultima is an oil-free system, featuring an innovative design that helps drive energy efficiency without compromising on air quality.

“Traditional models rely on a gearbox, which creates friction and results in efficiency losses, while also requiring high volumes of oil to lubricate the gears. In contrast, Ultima’s motors directly drive the airend without the need for a gearbox, continuously monitoring and adjusting the speed of each airend. This ensures maximum efficiency and pressure ratios at all times.”

The compact size of Ultima was another key selling point for the Einbecker Brewery. The machine’s footprint is 37 per cent smaller than a conventional two-stage compressor. As a result, the two new compressors were able to easily fit into the available installation space.

Another key benefit is that, while conventional models still use oil to lubricate and cool both a system’s motors and airends, Ultima uses water in a closed-loop circuit to cool these components. This allows greater heat transfer and cooling efficiencies, as well as ensuring as little oil as possible is used in the system for assured air purity.

The heat recovery capability of Ultima is something that the Einbecker Brewery is looking to take further advantage of in the future. With over 90 per cent of compressor energy being converted into heat, Ultima’s closed-loop circuit allows the maximum amount of energy to be recovered from the system. The unit can then act as a water heater, heating the cold water that enters the compressor, which can then be used for other applications.

Water-cooling also places less stress on components, limiting the opportunity for any maintenance issues that might otherwise arise during the compressor’s lifetime and reducing servicing costs.

Christoph adds: “Ultima offered the best technical solution, coupled with the lowest lifecycle costs. Since their set-up, the new compressors have supplied reliable and high-quality compressed air for our production processes, which is set to reduce our electricity costs by up to 25 per cent. We could not be happier with the outcome from Gardner Denver.”