Opening the door to savings 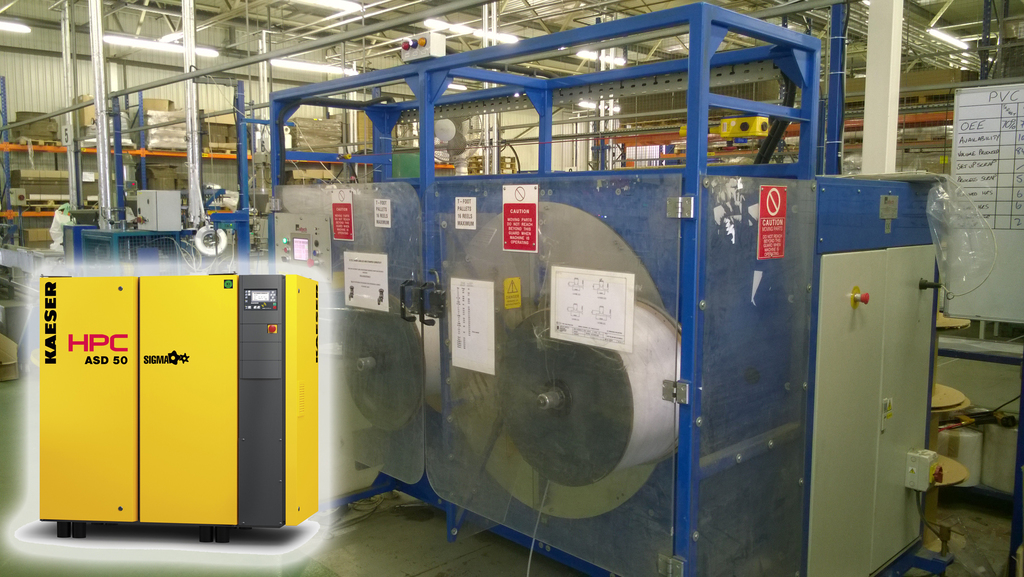 Thorite's engineer recommended an HPC compressor which would boost efficiency whilst occupying minimal space. Schlegel had previously bought three HPC compressors from Thorite for another of its sites and was impressed with the efficiency levels of these machines.

The model selected is an HPC ASD50 compressor with a capacity of 4.58 m³/min at 7.5 bar (9 bar working pressure), complete with Sigma Control 2 and a variable speed motor which constantly matches its output to cope with varying energy demands.

The compressor was installed in December 2014 and has functioned without fault, as David Golightly explains: "Thorite recommended the HPC compressor based on an assessment of our requirements and I have to say it is a brilliant machine. Downtime because of insufficient compressed air is now a thing of the past and in addition we are enjoying energy savings of around 25%, which equates to cost savings of over £2,000.00 per year. Thorite also now provides ongoing service for the compressor installation, which is resulting in even more savings, so I couldn't be happier with the whole situation."