SCHMERSAL GROUP's PS216-Q200/-Q210 pull-wire switch can be used as a signal generator to perform multiple functions in one pull. 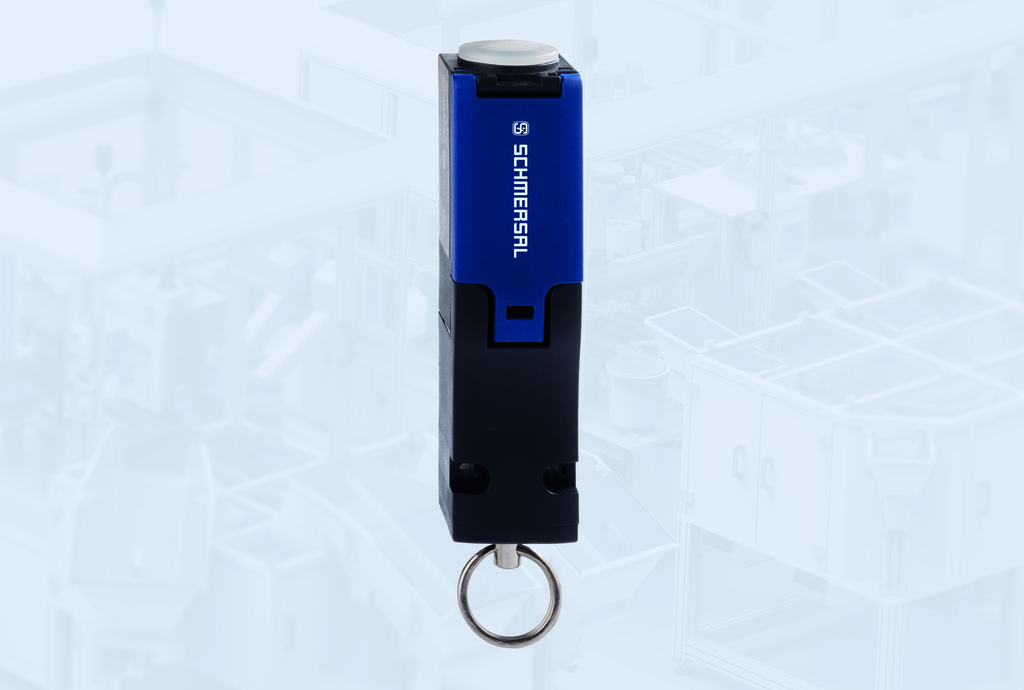 The Schmersal Group has launched a new pull-wire switch that can be used as a signal generator to start machines, open electrically operated guard doors and gates, and as a light switch in lift shafts. The company claims the key benefits of the PS216 switch are its compact dimensions, versatility, protection under EN 60529 and its suitability for use in a wide range of temperatures.

The PS216 operates according to the ‘start/stop principle’ in that it remains switched on after initial actuation and subsequent release. Only when the switch is actuated and released a second time is the latch released and the switch switched off.

Other features of the PS216 include cable entry via M20 or M12 connector and six different NC/NO contact variants.