SINCE PARTNERING with Heller Industries last year, Altus Group has seen growing interest in the company’s reflow oven technology including its latest innovation, the MK7. 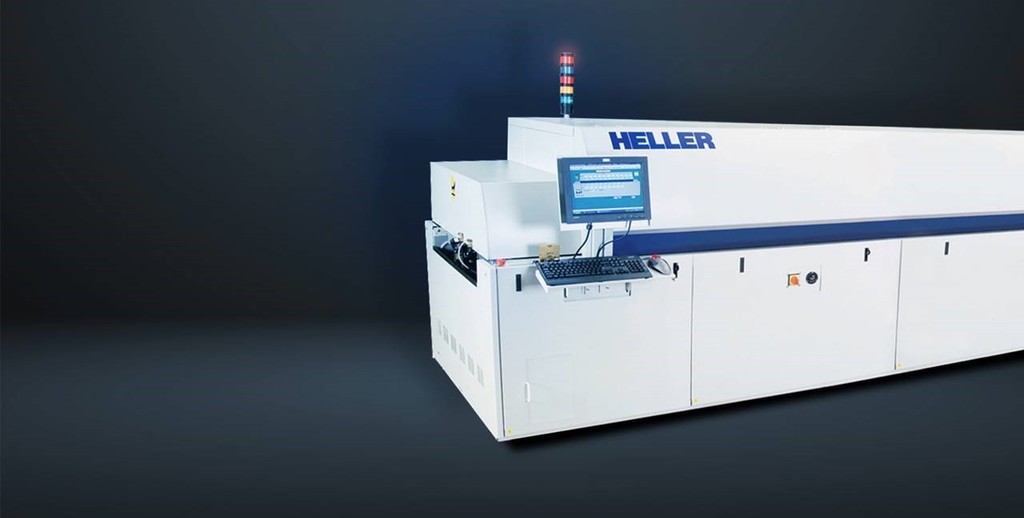 Altus has introduced Heller Industries equipment to a wide variety of customers as it supports all production requirements from entry level NPI volumes, to the fastest throughput needed in automotive environments.

"Heller Industries are leaders in their field, having pioneered convection reflow soldering since the 1980s. Because they have many years of in-depth knowledge and understanding of reflow oven technology, we were thrilled to add them to the Altus portfolio," said Altus CEO Joe Booth. "The addition of the MK7 Reflow Oven has enabled us to introduce their technology to even more of our customers because of its game changing benefits and massive energy-based ROI.

"Mk7 is designed with lower Delta T for superior thermal uniformity. It also has reduced nitrogen consumption of up to 40% and a new low height package that makes it easy to see across the production floor. There is also a flux collection system included trapping flux in collection jars that are easily removed and replaced while the oven is still running, so there is no downtime for changes," he continued.

“Another important feature is the energy management software. Energy saving is a hot topic at the moment and one which we are often asked about when it comes to new equipment. The MK7 software allows users to optimise energy consumption during the various production times, whether during heavy use or even when idle," Booth added.

With optimal airflow, uniformity and double insulation on all its skins there is at least a 20% energy saving when compared to the MK5 which was already comparable to others in the field.

It is not just software that makes this unit so energy efficient. Heller has modified the design of the heating zones to remove overall mass and reduce the distance from the fans to the product.