VIBRATION ANALYSIS has long been an instrument of choice for use with bearings and other rotating equipment. More commonly, ultrasound is being used in conjunction with vibration analysis to help technicians confirm the condition of mechanical assets 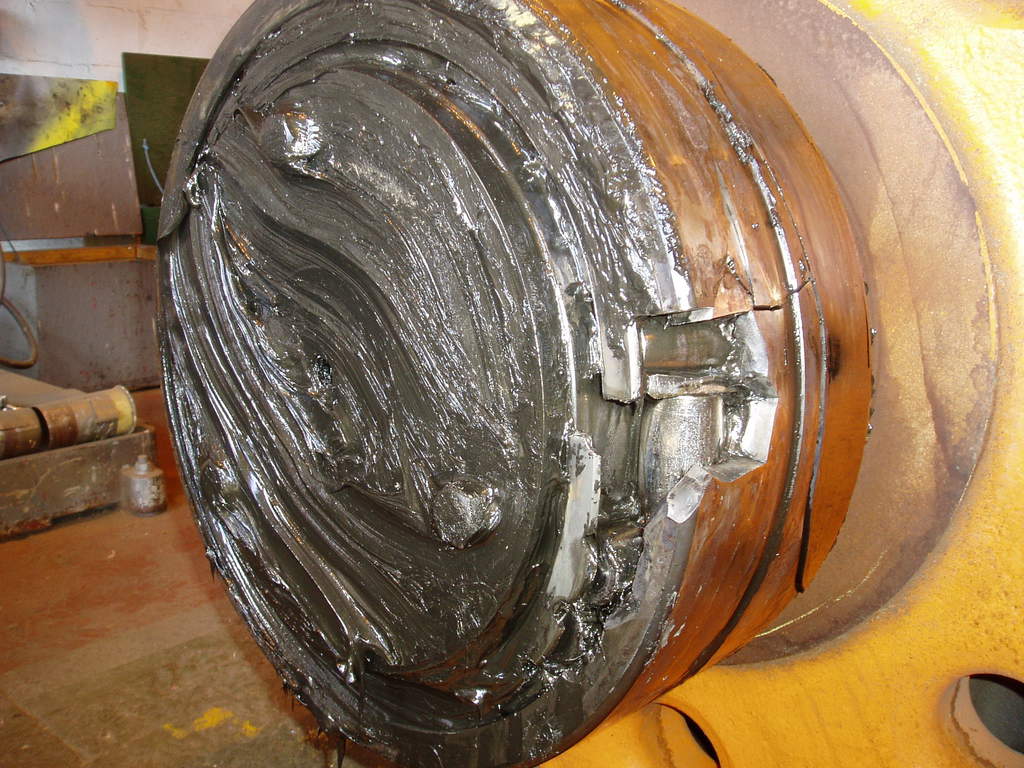 In that case, it is important to not only listen to the sound of the bearing, but more importantly to analyse the recorded ultrasound sound file in a spectrum analysis software, focusing on the time wave form to see if there are any anomalies present. If “crackling” or “popping” sounds are present, then there is some indication of a deformity occurring. In bearing speeds above 25rpm, it is possible to set a baseline decibel level and trend the associated decibel level readings over time.

An inspection with an ultrasound instrument was carried out on a site with a newly installed oven dryer. This was a large drum oven, about 20 meters long by 5 meters wide. It was rotated by 4 large motors, each of them having two large sets of bearings. These motors rotate the oven and are rotating at a speed of around 7-10 rpm. Meaning we are talking about a case of extreme slow speed bearings, which is usually a challenge to inspect.

An ultrasonic instrument was used to inspect all bearings – almost all of them presented a nice and smooth sound and a 0dB reading, except for one. On one of the bearings from this set, the ultrasonic instrument was displaying 2dB instead of 0. Also, the sound heard from the headphones was different: it was not smooth as in the other bearings and it presented a repetitive “knocking” sound. This gave the inspector an indication that something might have been wrong with this specific bearing.

The next step was naturally scheduling an outage to replace the bearing, which was in a very bad condition as it can be seen in the images. Part of the outer race came away as it was opened. It was also noticeable that one of the rollers had moved 90 degrees. The cage had been totally damaged too

Ultrasound technology is very useful when trying to monitor the condition of slow speed bearings, and an ultrasonic instrument/sensor is able to provide maintenance personnel with a warning of failure, even in extreme slow speeds like in this case.

With bearings rotating at normal speeds, ultrasonic inspection can be performed by comparing changes in dB values, establishing that a bearing with a certain value above a decibel baseline will need lubrication or be already in a failure state, depending on how much decibels it is above the baseline.

However, with slow speed bearings, comparing dB levels and establishing alarms is not enough: in many situations the difference in the dB levels will not be significant or even non-existent, in which case the inspector might think there is nothing wrong with it.

For slow speed bearings, one must rely on the sound quality and the sound pattern. For this, it is necessary to use an ultrasonic instrument with sound recording capabilities, like the Ultraprobe 15000, and then analyse the sound file on a sound spectrum analysis software like the Spectralyzer from UE Systems. Then, maintenance professionals can simply record the sound produced by a slow-speed bearing, load the file in Spectralyzer and analyse it in the Time Series view.

The spectrum analysis of this oven motor bearing shows clearly where the roller at 90 degrees hits the crack as the knock stops briefly. Thus, the sound pattern indicates already an existing problem, being the most reliable source of information when determining the condition of a slow-speed bearing using ultrasound.

On the other hand, the spectrum of a recorded sound from one of the “good” bearings shows a very different picture: a very uniform spectrum with almost no changes in the amplitude. 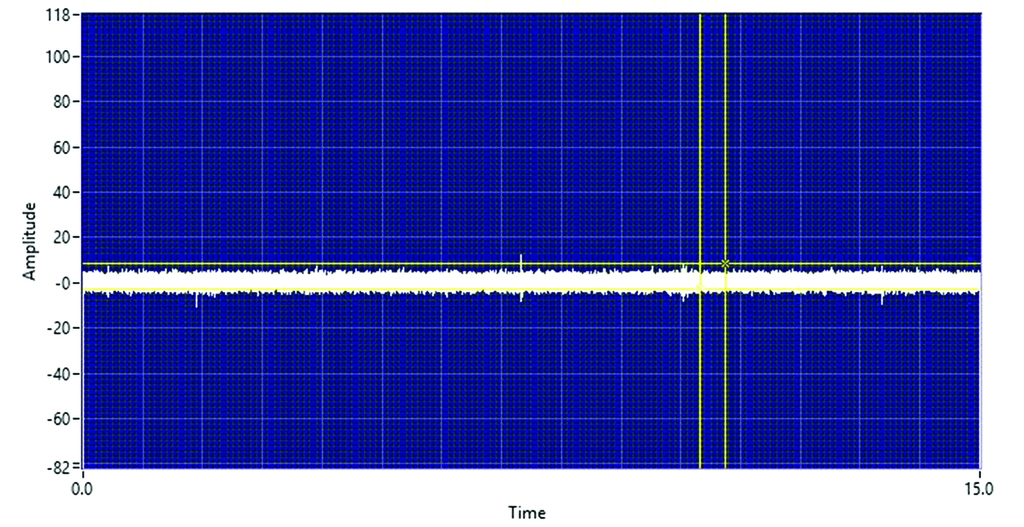 Sound Spectrum of a “good” bearing. Very uniform and no changes in amplitude. 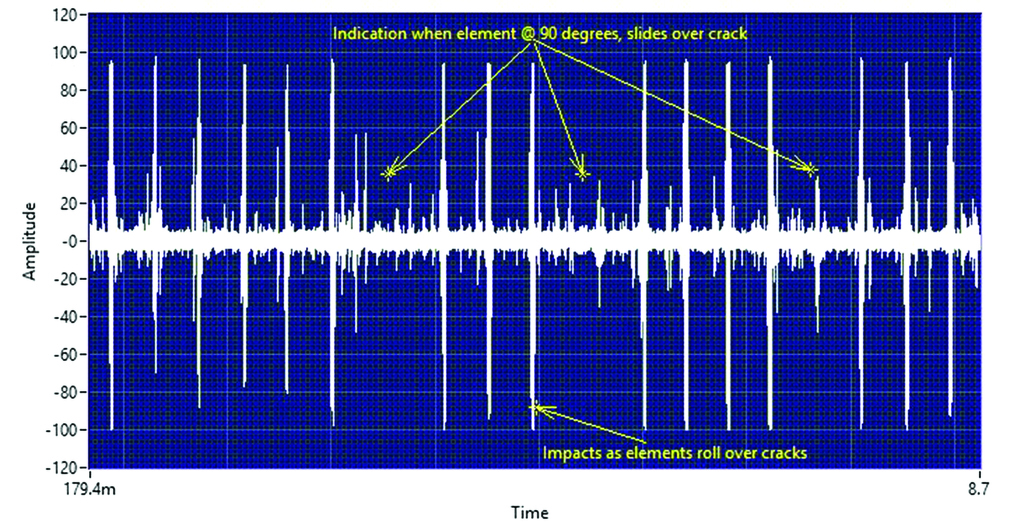 Sound Spectrum of the damaged bearing, where the peaks in amplitude give the inspector a clear sign of damage.

This find has saved the company a significant amount of money, as it was necessary to get cranes in to replace such a big bearing, a job that took up to 6 hours. Luckily this was done during a planned outage, avoiding the costs of unplanned downtime.